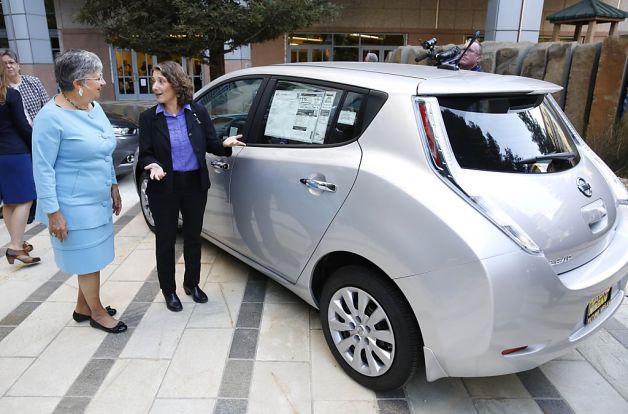 According to the MoU, the initiative originated from the recognition that motor vehicles are among the largest sources of greenhouse-gas-emissions (GHG) and criteria air pollutants in the U.S. By decreasing the numbers of petroleum-based fueled vehicles and turning toward ZEVs, the consequences of GHG emissions such as climate change, sea level rise and wildfire intensity will be significantly reduced.

Already, the ZEV market has been increasing steadily. U.S. electric car sales in 2012 more than tripled to an estimated 52,ooo from 17,000 in 2011. In 2013, motorists purchased more that 40,000 plug-in vehicles in the first two quarters alone. Thus, by encouraging the growth of the ZEV sector, the consequences of emitting GHG and criteria air pollutants will begin to diminish, air quality will improve, and the use of petroleum based fuels will decrease. These efforts will also support the growth of jobs, businesses and services in the clean energy economy. In addition to increasing the sales of ZEVs, the states also intend to create a standard for electric vehicle infrastructure, including incentives for those who install vehicle chargers in their homes.

Furthermore, the governors intend to establish the following efforts to advance the program:

For more details, on the Governor’s initiatives, feel free to peruse the following articles: